It was time to get outside and shovel after putting away my Christmas tree. Also, some critter had been nibbling away at my snow carrot tops causing me to have to harvest today.. Sit a spell and see what I was up to today… wink….

Thank you for watching… Hugs

What do you get when you throw boiling water into the air when the temperatures Minus 44 Celsius ? Watch and see flash freeze…..

I’m still under the weather as far as the head cold goes, but Winter waits for no one when it comes to having to bring out the snowblower and snow shovels. Friday was a snow storm to prove Mother Nature is boss, no matter how much we as humans think we are. Enjoy these two short videos to see for yourself. Hugs from me to you

There are days when you have so much to get done around the house or yard, but this Monday happened upon me and I was itching to get outside and take a little drive around town. Come on over and sit a spell with me, why don’t you…. wink

It always amazes me the vast number of birds that remain here in the Northern parts of Ontario, Canada. The Blue Jay for one…

I was so excited to see them in my trees that I hurried inside to the pen tablet and started drawing this delightful bird. Although different from what I witnessed in the trees I wanted to try my hand at creating the beauty of these birds. I used a drawing tool called the Pen Tablet and a program called Sketchbook Pro.

This was back on April 5th 2017. Then on April 18th I heard such a racket happening outside I had to jump away from the computer and see what was causing the noise. Once, outside I noticed one of the trees just full of birds all singing or calling out at once. It was a rather high pierced sound along with the road noise from the highway combined, so I added a bit of music instead to the 50 or more Waxwing birds who came for a short visit.

Nature is a glorious thing to witness and these birds lifted my spirits almost as if I were flying there with them as they took off to show their beauty to someone else in the neighborhood, hopefully they took as much delight in the sight as I did..

I certainly miss my days before retirement. I use to eagerly await Friday, because the weekend was on the horizon and I always looked so forward to putting my feet up. Now, I can do that at any time of the day right? Not so much….

I think I’m tired of all this snow already and just want to return to work. Hum, just kidding…

I’ve been working on a folding light box to use for some of my indoor photography. The first box was huge and storing it was a pain like a pimple popping on your face just before you have a special occasion to attend. Alright, I must admit I’m too old to get pimples any longer, but you get the idea, right?

I ordered a set of L.E.D. strip lights with a sticky back for my new light box and was amazed by the light. I think I’ll add another strip of lights inside of the folding light box and see what happens, but for now … What do you think? 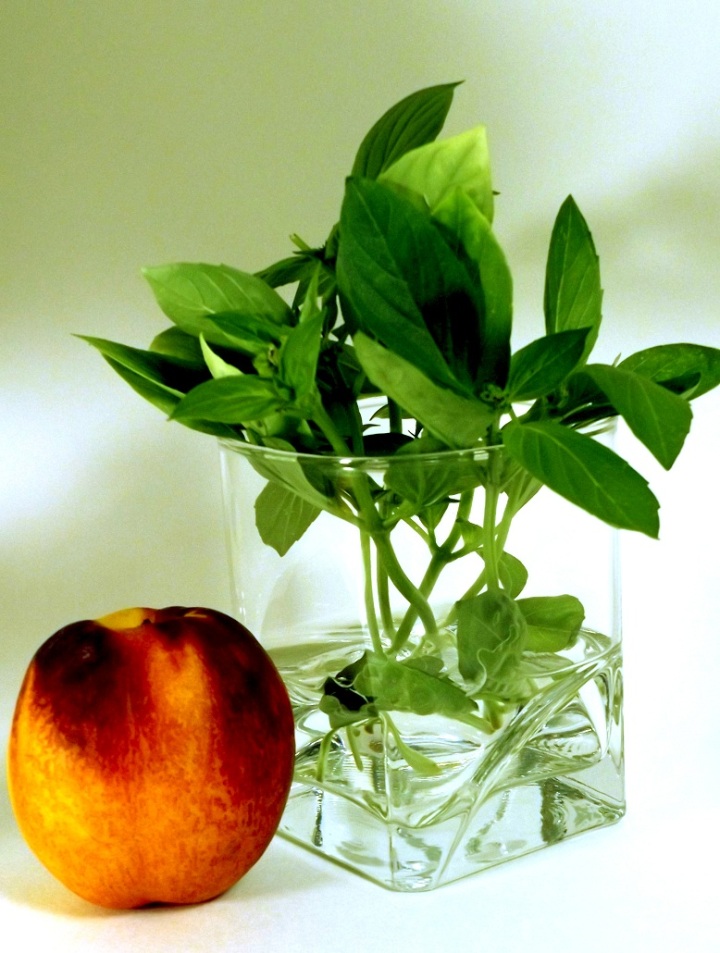 I’ll show it opened up with the light strips attached next post.. hugs from me to you…

I wanted to post this video out yesterday, but removing the snow wore me out.. Enjoy my little bit of snowy weather.. shoveling and snow-blowing